Meet Madison Campbell: On The Frontier Of Sexual Assault | Ep 84

In this episode, I talk with Madison Campbell, CEO of Leda Health. Madison is a trailblazer and sexual assault advocate. After going to college to study epidemiology in space populations, Madison has become a well-seasoned entrepreneur. She’s been a TEDx speaker and led a software development company prior to Leda Health based in Lagos, Nigeria. Today, she is working hard to promote the autonomy and self-actualization of sexual assault survivors through Leda Health by developing and providing resources to help them overcome their difficult trauma.

Madison Campbell is a young sexual assault advocate and technological innovator hoping to revolutionize the ways in which sexual assault is handled on a holistic scale. She is the Chief Executive Officer (CEO) of Leda Health Company, formerly known as MeToo Kits Company.

In 2019, Madison co-founded MeToo Kits Company in Brooklyn, New York in order to create a system meant to solving the issues with how sexual assault is managed. She saw some fundamental problems, such as the facts that in the United States, 77% of sexual assaults are not reported and that there are only 1,231 registered sexual assault nurse examiners. She also considered how survivors feel physically and mentally and the impact this has on reporting.

While the initial idea was an at-home sexual assault examination kit, Madison and her co-founder Liesel realized that much more work must be done in order to resolve the widespread issues. Using her experience with mathematical modeling and epidemiology as well as policy and women’s rights, Madison determined that MeToo Kits Company was ready to evolve.

Thus, from MeToo Kits grew Leda Health Company - the survivor company. Under the new name, the company is seeking to not only revolutionize forensic collection and testing but also to connect survivors with medical professionals and supportive communities to aid them in their recovery process. For sexual assault survivors, the restoration of autonomy and the administration of care is of the utmost importance. This is what Madison, and Leda Health Company, aim to achieve.

At Leda Health, our mission is to transform existing systems of sexual assault prevention, care, and justice to better serve survivors and the communities in which they live. 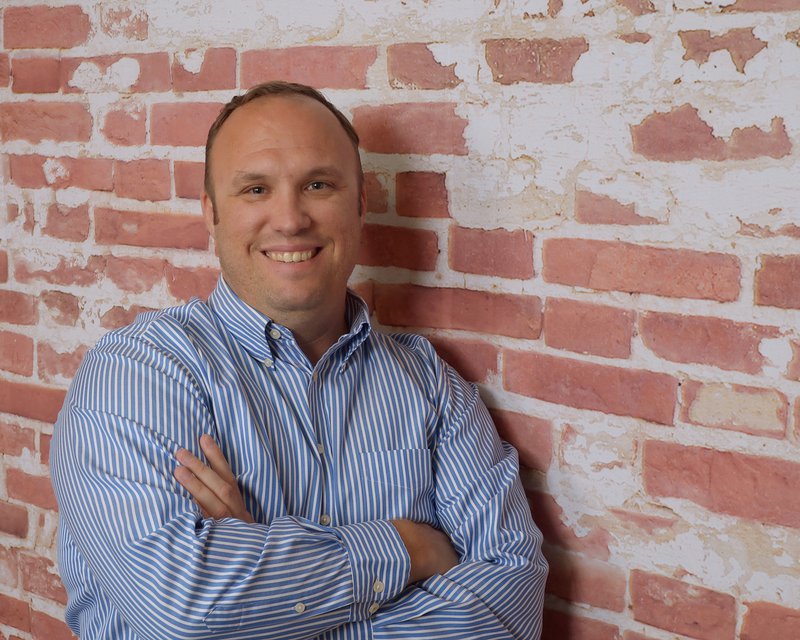